A CPI or Cost Per Install Mobile Campaign is a marketing strategy targeting mobile device users to download an app that’s been advertised across platforms and in social media. Whenever a user downloads the app, the advertiser receives either a fixed or bid rate. CPI rates vary across platforms with differences in rates for IOS and Android mobile device apps. There also global rates for countries outside the United States. For example, the IOS app CPI rate in the U.S. is $2.07 per download. The CPI rate for Android apps in the U.S. is $1.72. Facebook ads have a CPI of $1.8 while an Instagram CPI is $2.23. (Note that Instagram is owned by Facebook and the above rates are approximate and always subject to change.)

Why a CPI Mobile Campaign Matters

1. It’s dependent on app downloads
CPI relies on users downloading certain apps onto their mobile devices. Usually, a user has come across an ad that entices the user to install the app. However, so many users have apps today, that lots of marketers have started turning away from employing CPI methodology in their mobile marketing campaigns. There’s a feeling that the desire for more apps has run its course as more people get used to using them. If less users are downloading apps, it would follow that CPI marketers aren’t making as much profit from these campaigns. Still, CPI can make an impact in a campaign by continuing to increase the number of users who download apps. When an app is downloaded several times, that app’s visibility increases. Greater visibility with the App Store or Google Play means higher payouts for the advertiser. Additionally, social media platforms like Facebook and Instagram create more targeted opportunities to get apps in front of the ideal audience.

2. It’s an advertising metric
A CPI or Cost Per Install Mobile Campaign is a great way to measure an advertiser’s budget because the advertiser only pays a fee to the network owner or publisher when a user installs the app on their mobile device. Typically, the user has seen the advertiser’s ad somewhere in the digital space. Most likely, the advertisement was placed in an ad attracting lots of high traffic. In these locations, CPI campaigns usually see a higher than average number of download conversions. CPI is an effective

metric measuring game app installs. Understanding these various metrics can help advertisers figure out how much money they will have to allocate in their budgets to see quantifiable results.

3. It helps to distinguish between networks
Advertisers have to choose the CPI mobile campaign network that will yield the most results for the advertiser’s campaign. Some advertisers use networks that cast a wide net across platforms, with far-reaching access. The advertisers could be using more generic profiles to distinguish their target users. Other advertisers prefer using smaller networks. With more focused networks, almost a sort of network clique; an advertiser can do a better job of creating mobile user profiles for their apps. What is a CPE Mobile Campaign? 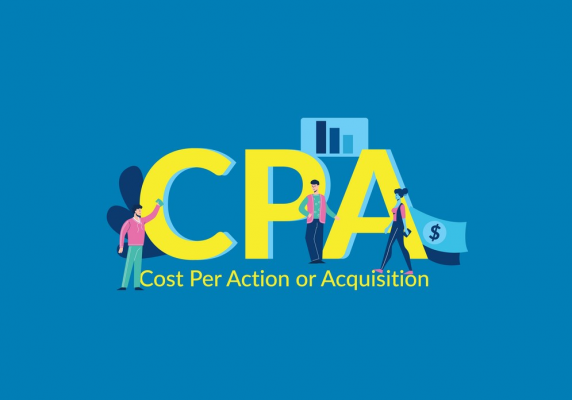 What is a CPA Mobile Campaign? 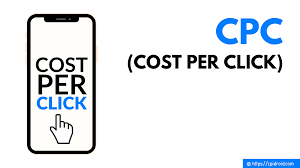 What is a CPC Mobile Campaign?